Yesterday there was a fire near the interstate.
After this incident In January
they decided it was best to close down the interstate
between our exit and the one over the bridge in Escambia County.
If you know me,
I dont watch TV often.
So I didnt know about this
until AFTER I woke lil G up early
got her ballet clothes on and hair pulled up.
E goes to the college in town and comes home
in the nick of time for us to turn around and go back.
He was 45 mins late.
Lil G waited...... 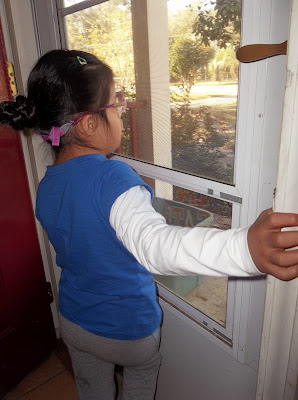 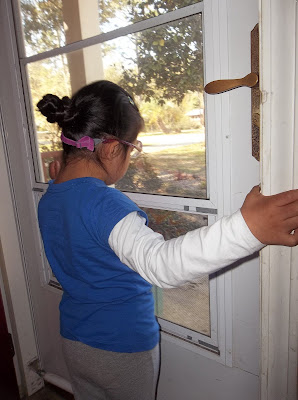 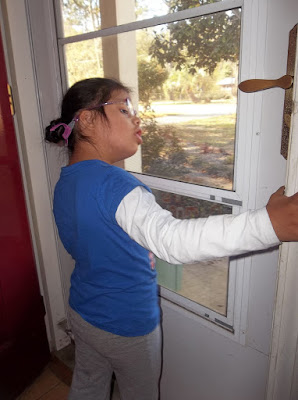 thankfully I called her teacher,
who already knew of the situation.
She was going to be at the studio until late waiting on her daughter.
We took the LOOONG way around and arrived an hour late-
nevermind it took 25 mins to get through the toll booth
because they were unprepared ,paid the $3.75 toll.
(which they lifted and opened all gates to alleviate traffic 30 min later)
all that mattered was that lil G was able to get to dance class.
one day she will learn that these kinds of things happen.
But for now, it didnt have to be.... all was well with the world.
I might add.....
Im a little miffed at the people that are complaining because of the mess
(took some 2 or more hours instead of 20 minutes to get home.)
But if their loved ones lost their lives like a few months back
they would be raising a fuss.
Im thankful we all made it home safe and sound.
Posted by Anna at 3:01 PM