Cinderella.... a year ago today 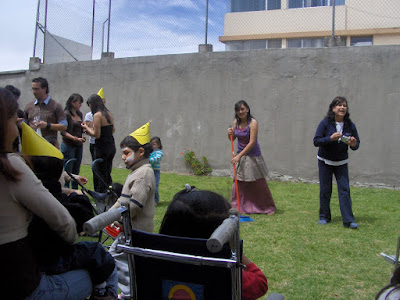 A year ago today we were back at school with little G. Remember yesterday was a birthday party? Today a group of students came from a high school to be with the children.(there were so many parties and celebrations!!!) They did a performance of Cinderella, Ecuadorian teenager style...... blew up balloons and sang children's songs. We had a great time. 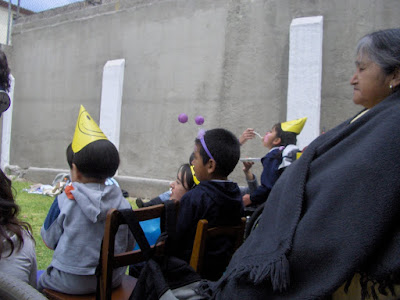 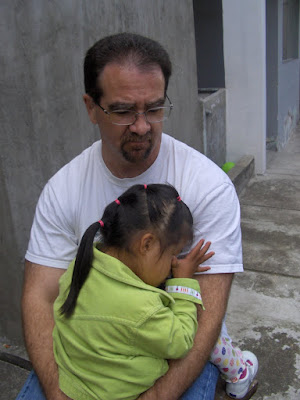 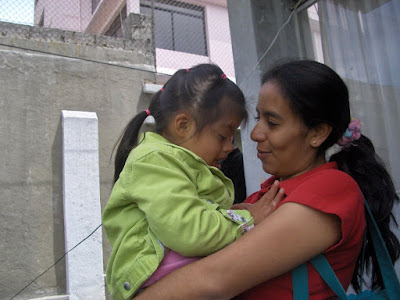 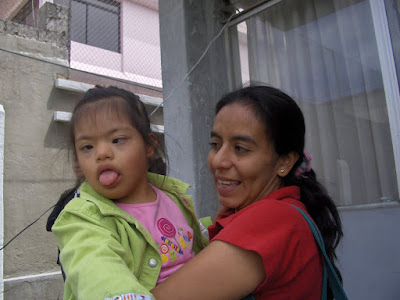 Little G with one of the tias from the orphanage.
Oh this was so hard for me.....
I had to keep reminding myself
I would have her
to hold
to love
forever.
They were saying good bye.
Little G would see one of them
or one of the teachers at school, Im smiling and laughing now, she would see a stranger on the street and beg to be held.
I always took it personally.
I felt like she didnt like me.
She would rather ANYONE hold her or play with her, as long as it wasnt me. Never mind the fact that this, my friend, is how many children coming from an orphanage situation behave. And this day was exactly two weeks since the first day we had laid eyes on each other. It was so new.I had read it, but I hadnt felt it. Having a thought in your head is totally different than feeling the reality. 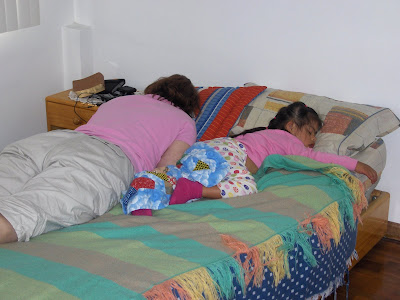 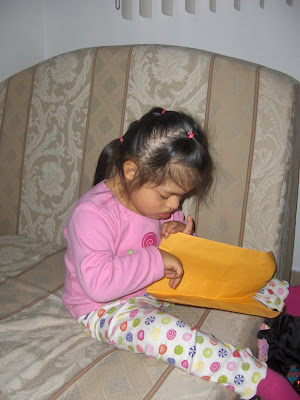 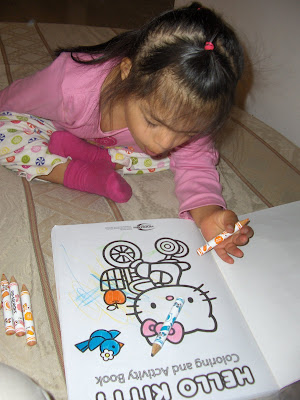 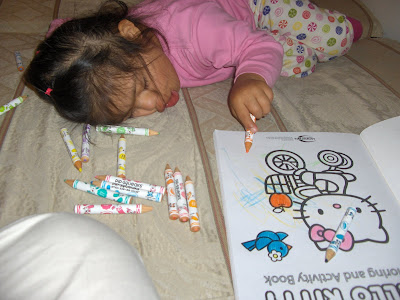 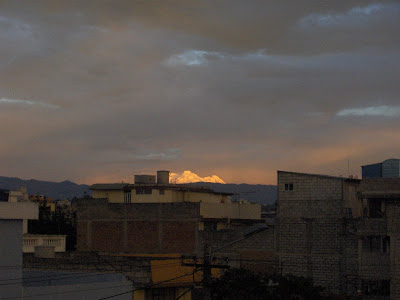 Isnt this a beautiful sight.
The sun setting after a beautiful day.
Reflecting off the snow on the mountains in the distance.
Posted by Anna at 9:04 AM